A "new generation" journal has been welcomed at the American Association for the Advancement of Science, publisher of the highly respected, high impact journal Science.  Science Advances was officially launched last month, as the open access addition to the Science family of journals.  From today's email announcement:

It is an exciting move for Science and the AAAS, and the first bevy of articles are tantalizing in both content and ease of access.  This random sample of summation statements taken from the website hints at the diversity of research areas that are and will be represented in the new journal.  Take a look!


"Aversive experiences summated during fighting in crickets activate the NO signaling pathway, which promotes the decision to flee and results in post-conflict depression of aggression.
"Dating of coral tombs sheds light on ancient trans-oceanic civilization.
"Ice core records show that anthropogenic Pb pollution levels from road traffic in South America exceed those of any historical metallurgy.
"Ancient Mesoamerican settlements obey the same scaling laws as modern cities despite vast differences in economy, technology and political organization.
"Evidence suggests that Western North America will be drier at the end of the 21st century than any period of the last 1000 years.
"An analysis of networks of graduate-to-faculty hires reveals systematic hiring biases and patterns."  -- from the list of archived articles.

Posted by Alison Ricker at 2:41 PM No comments:

Endocannabinoids, heresy, algal biotechnology, chemistry teaching, the golden mole, morality and fossil fuels - such a wide range of topics in a small shipment of books. 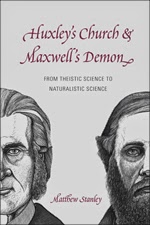 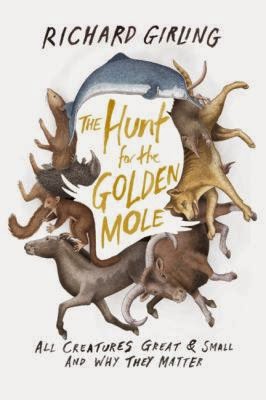 Today's shipment of new books is delightful in terms of its reach into diverse areas of study:  diving deep into science during the Victorian area before leaping into the latest findings on the endocannabinoidome; then hopping through discourses on designing a chemistry teaching lab, controlling communicable diseases, understanding environmental conflict through the lens of mountaintop mining, the evolution of animal weapons and plants thriving in seemingly impossible conditions.  It's a wonderful example of the breadth and depth of the science library collection - come check it out!  See the new book list.
Posted by Alison Ricker at 3:46 PM No comments: